Choosing the right tripod is a daunting task. Most photographers including myself make a series of bad choices before buckling down and buying a good set of sticks. It can be tempting to buy a cheap tripod but it’s important to remember that you get what you pay for and tripods are no exception to the rule. This Gitzo GT3543XLS Systematic Tripod Review will highlight all of the reasons why I love this tripod so much while noting a few of its drawbacks as well.

There are three aspects of a tripod which include; weight, durability and price. Here’s the catch though, you only get to choose two of these options. If you buy a cheap yet light tripod, it is probably not going to last you very long. If you buy a cheap tripod that is durable, it’s probably going to weigh a few extra pounds. When you have a camera bag full of gear and are walking for distance, every ponds counts. The last option that you have to choose from is lightweight yet durable. This option is never cheap because it usually means that the tripod is made out of carbon fiber which tends to be somewhat expensive. While it is the most expensive option, I find that it is the best option for photographers who plan on doing any amount of hiking while shooting.

Gitzo was founded in 1917 in France as a camera accessory company. In the 1950s they started to produce high quality tripods. Gitzo is now owned by Vitec Group which owns a host of photo and multimedia equipment brands including Manfrotto and Sachtler. Gitzo currently makes a variety of tripod lines including The Traveler, The Mountaineer, and The Systematic.

Gitzo’s Systematic tripods are the most versatile of the three lines that they manufacture. The carbon fiber tripods do not have a center column which allows the tripod legs to be spread out parallel with the ground. This is must for me since I often like to get my camera extremely low in order to create an interesting angle of view.

One of the most unique features of Systematic tripods is the removable plate that allows the tripod to be adapted with many different accessories. The flat top plate allows the tripod to act like a standard photography tripod but can be replaced with a self leveling base or even a 75mm half bowl for fluid video heads.

There are few tripods that can withstand the almost daily use that I put them through. Many tripods seem great straight out of the box but quickly deteriorate after a few times of lovingly abusing them. ie: Use them for what they are designed for. I need a tripod that can handle the sand and saltwater of the ocean just as much as it can take being dipped into a rushing creek. With proper care and maintenance Systematic Tripods will last a very long time.

The GT3543XLS is a light weight yet high quality tripod that is backed by a seven year warranty. When all four sections are fully extended the tripod reaches an impressive 79.5″ high yet it can go as low as 3.9″ when the legs are spread out. With a load capacity of 55 pounds; it is more than enough tripod for most applications. Weighing in at 5.05 lbs. It is not quite ultra-light but it’s still quite manageable on most long photography excursions. I’ve used Gitzo Tripods for the past five years and I think that they’re well worth the price tag.

While a 79.5 inch tripod might seem a little excessive at first, there are many applications where this sort of hight is extremely useful. The ground is seldom level where I’m shooting and often times I find myself perched on a rock with little room for three tripod legs in addition to myself. The extra leg length can be useful when you need to drop one of the legs to a lower level than the others due to uneven terrain.

The lack of center column allows me to maneuver the tripod without having to worry about it getting in the way when trying to place the tripod low to the ground. Center columns are not very sturdy once they are raised from the base of the tripod. It is best to obtain your desired hight by increasing the length of the legs instead.

Like all Gitzo tripods, the GT3543XLS features twist locks that are easy to loosen and tighten. The patented G-Locks allow for quick setup and teardown while preventing debris from entering the tripod legs. Of course if you’re shooting in the ocean you’re going to get some sand in the legs and will want to clean the tripod in order to ensure its longevity.

At the end of the day, if I had to choose one tripod over the other, I’d choose the GT3543XLS every time. I don’t mind the extra 1.5″ in folded length or the extra half pound in weight because I think the extended height advantage outweighs any size or weight disadvantages.

While the GT3543XLS is the best and most flexible tripod I have ever owned it does have a few drawbacks to consider. The first and most notable is the cost. This is by no means a cheap tripod. At $899 you have to be pretty committed to photography to justify such an expenditure. That being said, this may be the only tripod that you ever have to buy as opposed to having to replace a cheap tripod every few years.

The GT3543XLS is not a compact tripod. I’ve had other backpackers joke and say “I see you brought your travel tripod with you”. With a collapsed height of 28″ you will need a decent size camera bag to strap it to. The 5.05 lbs. (not including the ballhead) could make it a little heavy to lug around for some photographers.

The GT3543XLS is simply one of the best tripods ever made. Landscape photographers will see the most benefit from its extra long legs. The added length will help get the camera exactly where you want it. The tripod has a rather hefty price tag but it will last longer than most other tripods on the market. If you can afford to spend a little more now and don’t mind lugging around a somewhat longer tripod, this is the tripod for you. The GT3543XLS is the tripod I use and love!

BUT IT NOW ON ADORAMA

While I love Gitzo tripods, I’m not in love with their ballheads. I prefer to use the RRS BH-40 or CTC Highline instead.

Posted in Reviews and tagged reviews, gear, landscape photography.
← Previous: Photoshop vs Zerene Stacker
Next: How to Insure your Camera Gear → 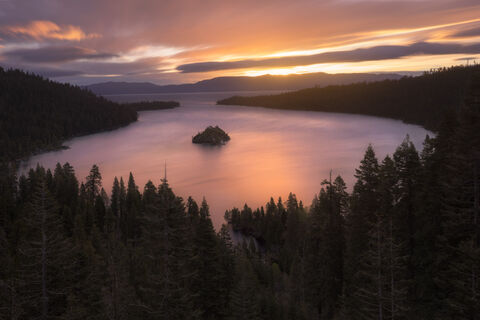 How to Use a Neutral Density Filter 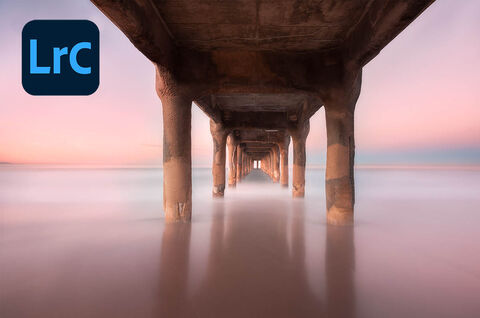 HOW TO PROPERLY IMPORT PHOTOS INTO LIGHTROOM CC CLASSIC 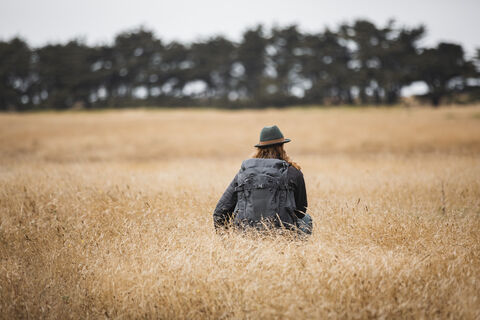 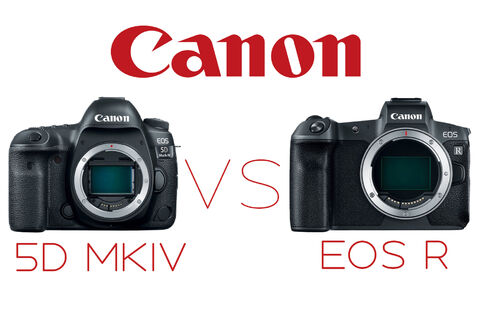 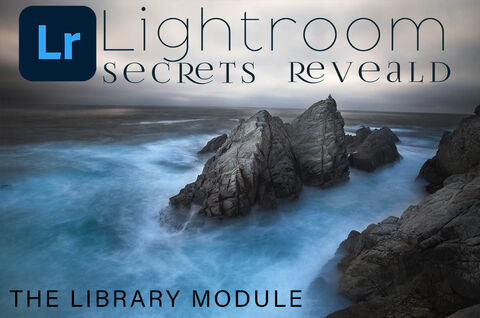 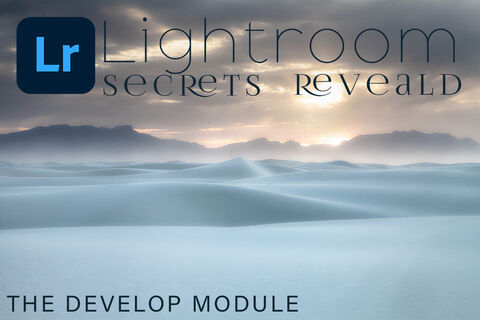 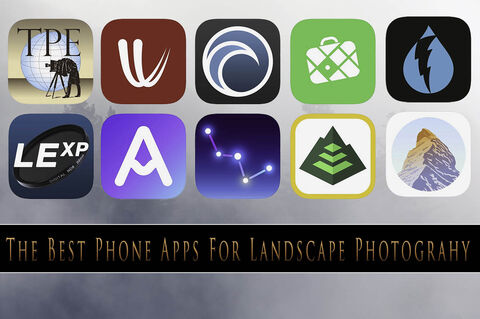